In 2015, Keynatura participated in Startup Energy Reykjavik, a seed stage energy related accelerator in Reykjavik. The investment is intended to secure the operations of the company for at least the next two years. KeyNatura is a vertically integrated biotech company that intends to produce natural astaxanthin (an antioxidant) from microalgae with its proprietary technology. Astaxanthin is a carotenoid pigment that’s found in trout, microalgae, yeast, and shrimp, among other sea creatures. It is most commonly found in salmon, and is what gives the fish its pinkish color. 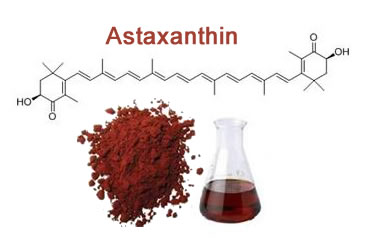 See Huffington Post article on Astaxanthin and its benefits along with fact based information from oilgae.com about the astaxanthin industry.

On behalf of the owners and backers of Startup Energy Reykjavik, I congratulate the KeyNatura team on this milestone.