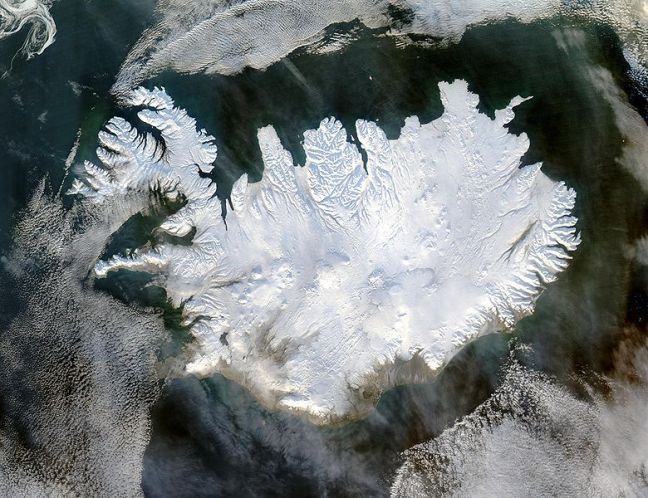 In recent months, Iceland has been noticed by some non-local media for a rather typical Icelandic trait – creativity. Iceland has been acknowledged for years for its music scene, design and literal heritage. But today we are seeing a change in the entrepreneurial environment where startups are beginning to flourish, in the sense that they are gaining international (and local) traction. We see companies receiving funding on levels rarely seen in Iceland.

Read article on inc.com on Virtual Reality boom from @ZoeLaHenry

In her article on Iceland on inc.com, Zoe La Henry points out three things that have lead to this boom:

I’d say Zoe is pretty much right. Read her article for more details. I would also add that Iceland has had a strong gaming tradition for the last 15 years or so, that have lead to a cluster of companies shifting their focus to the Virtual Reality space, a natural tendency for many.

Another thing is that in 2015 three new VC funds were raised that started investing in the Icelandic community. Read more about those funds in a previous blog.

A glimpse of funded companies in 2015

Here are a few examples of companies that have received funding from either angels and/or VC funds in the past 12 months:

There are probably more, but all of the above investments have been made public. From what I hear and see in the local environment, further investments are to be made.

Next rounds of financing?

The four VC funds in Iceland still have to invest over $50 millions of their 80 in the next 2-3 years. After that, the funds’ labor with the founders will whither or flourish. I have already started thinking about the next funds that will be raised in Iceland. Never before has this much capital been invested in the local startup space as we are witnessing today. But in order for investors to become enthusiastic about the space, we need two things, more successful exits of Icelandic startups / founders and greatly successful VC funds. There is work to be done.